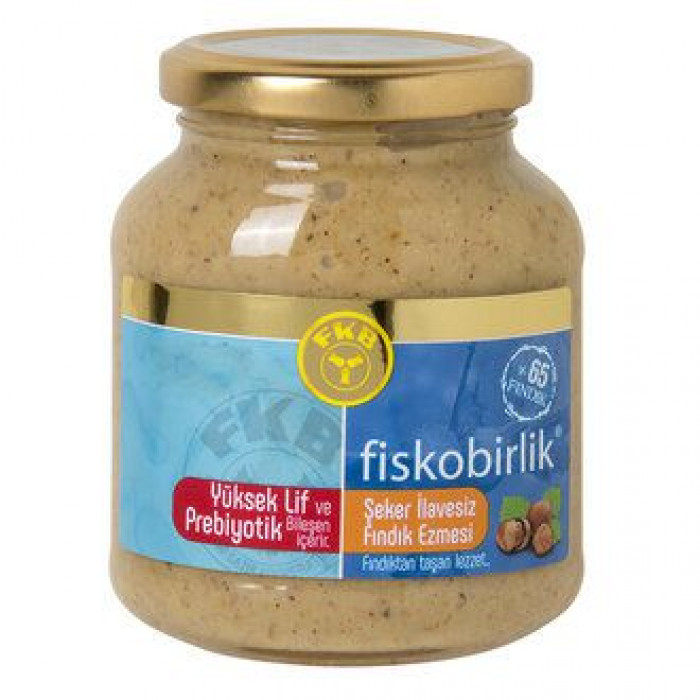 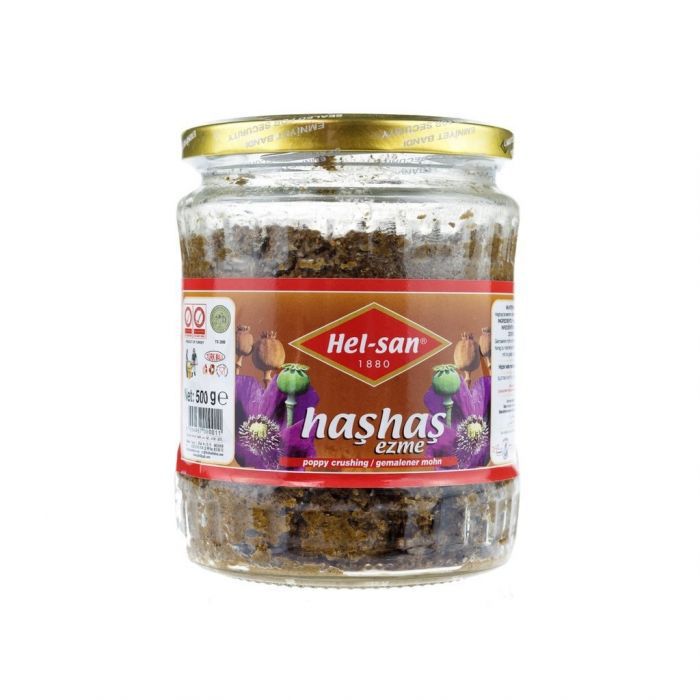 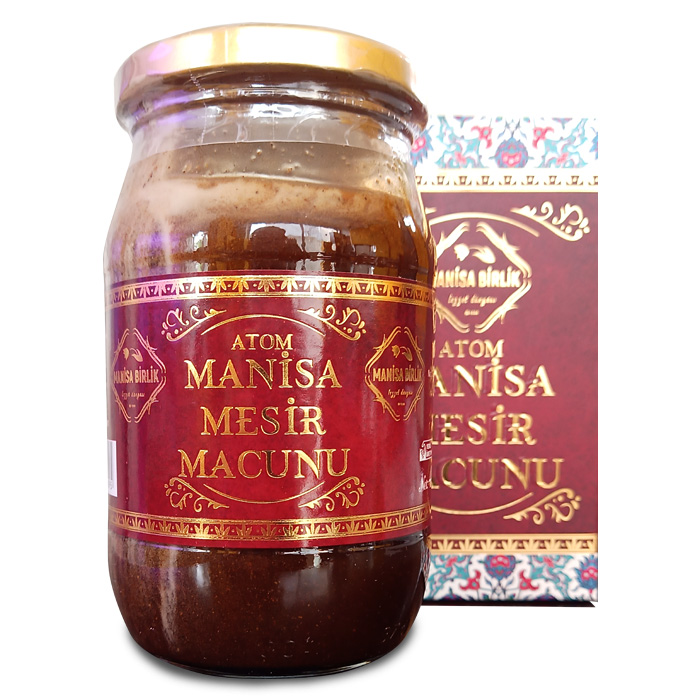 Mesir paste is a traditional Turkish dessert. It was produced as a medicine in the Ottoman Empire f.. 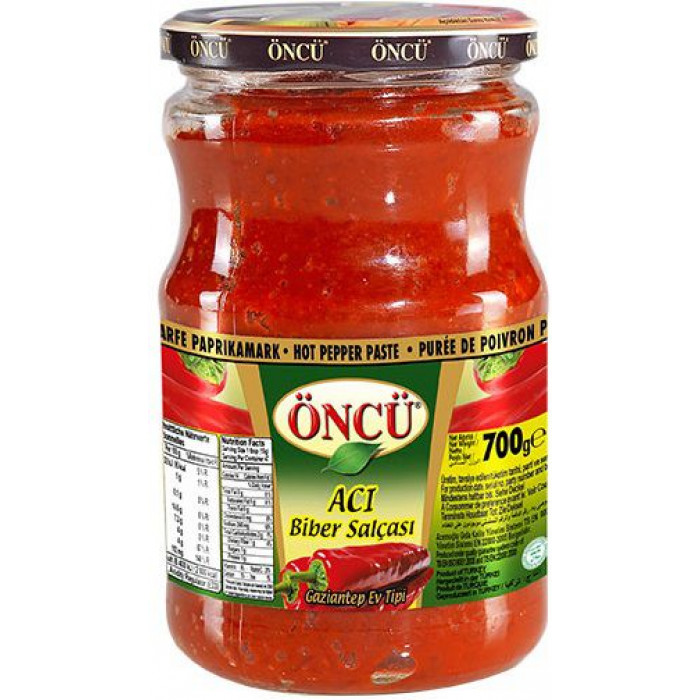 Hot pepper paste, which is widely used in Turkish cuisine, adds a delicious aroma to the dish. Öncü .. 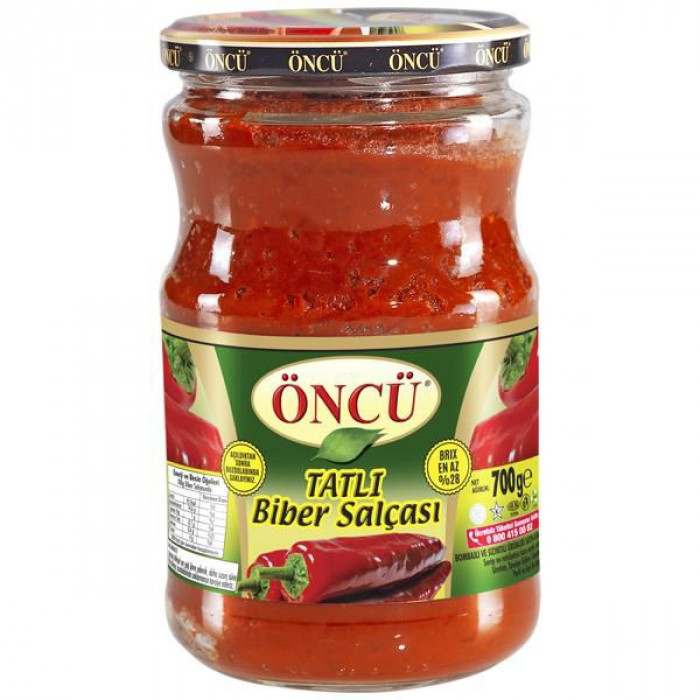 Pepper paste, which is widely used in Turkish cuisine, adds a delicious aroma to the dish. Oncu Mild.. 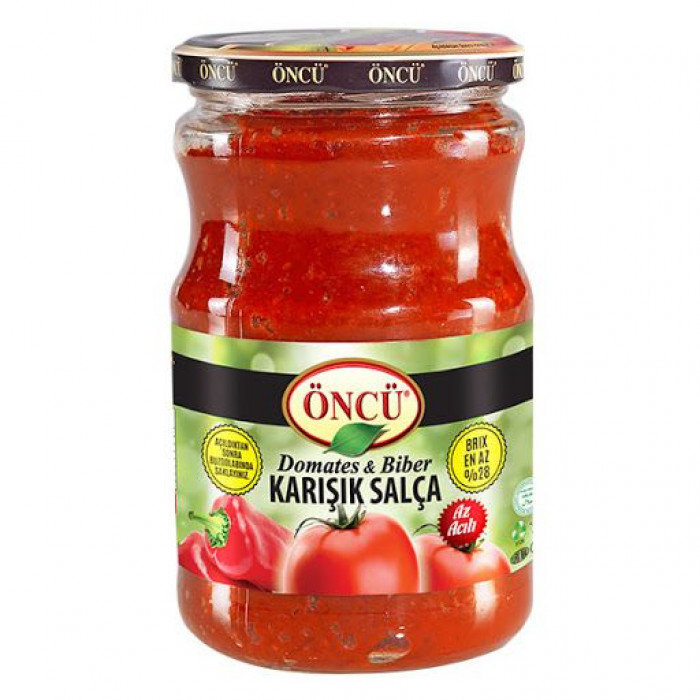 Pepper and tomato paste, which is widely used in Turkish cuisine, adds a delicious aroma to the dish..

Hot pepper paste, which is widely used in Turkish cuisine, adds a delicious aroma to the dish. Sera .. 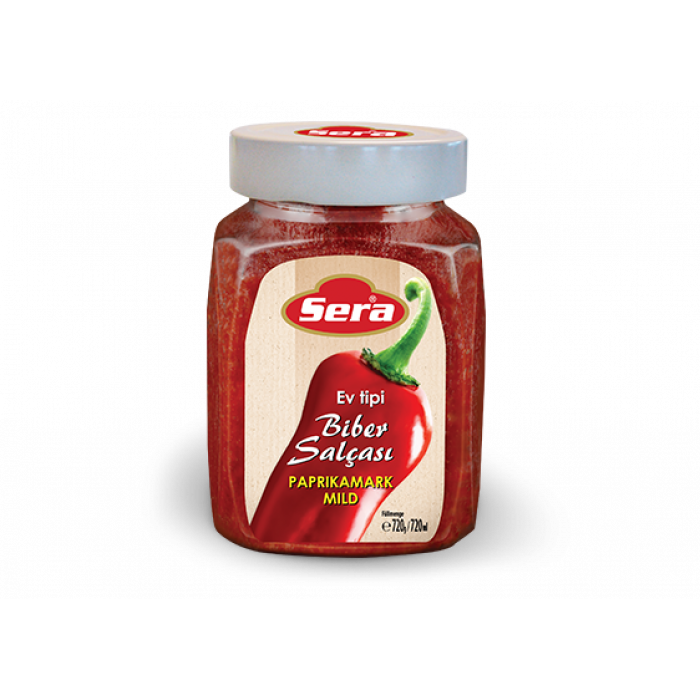 Pepper paste, which is widely used in Turkish cuisine, adds a delicious aroma to the dish. Sera Pepp..

Pepper paste, which is widely used in Turkish cuisine, adds a delicious aroma to the dish. Tat Villa..

Paste/sauce is made by mashing tomatoes and red peppers. It is prepared by boiling the juices of these vegetables, then boiled and mashed. Especially, it is prepared for the consumption of vegetables that are very tasty in the summer, in the winter. Generally, tomato paste is kept in the open air to dry under the sun. It is also produced as canned and dried in a large oven with the effect of heat. Paste is a must in Turkish cuisine. It is a basic product variety to cook that is used in every meal. Consuming tomato and pepper paste by diluting is also an alternative, thus, tomato juice is obtained.

Sauce recipe, After adding olive oil or optional butter to the pan, tomato paste is added. Then it is roasted and optional garlic is added and water is added and boiled is started. After boiling, turn down the heat and add spices. Thyme and chili pepper are among the most preferred spice types. Finally, it is cooked for 5 more minutes and a very delicious sauce is prepared to pour over the meals. It is taken on a serving plate and eaten with pleasure.

Turkish salca, It is a highly preferred type of tomato paste. It is consumed fondly in every region of the country. It is a good alternative for those who want to enjoy the spice aroma in meals.Especially, it is more preferred in the winter months. It is the main ingredient of most meals made. The peppers selected should be fresh. Turkish salca is very useful. It helps to reduce cholesterol because it contains vitamins E and C. It is an antioxidant.

Turkish hot pepper paste, It is done a lot, especially in preparation for winter. It is prepared from succulent  hot/spice peppers. Those who love pepper paste hot can add a small amount of hot pepper into it. In addition to sun drying, which is one of the most used methods, it is cooked in the oven or in a large pot over low heat. After the excess water is drawn, the peppers, which are boiled and dried beforehand, are taken into jars and stored in a place out of the sun. It is a flavor that is consumed to give more flavor to every meal by spreading it on bread at breakfast, snacks you want. To make 5 kilograms of red pepper paste, 500 grams of red pepper, 3 tablespoons of salt are required.

‘What is Turkish Salca?’, and ‘Where to Buy Biber Salcasi?’

Turkish salça is a method of preserving a kind of summer vegetables in winter. Vegetables that are more abundant and delicious in summer can also be consumed in winter thanks to Turkish salça. Besides, Turkish salca is a wonderful flavor that adds taste and consistency to many dishes. Also, Turkish salca possesses a great place in many cuisines. In Turkish cuisine, Turkish salca owns a great place and importance. The short definition of Turkish salca can be called the essence of tomato and pepper. Since tomatoes and peppers are thickened by various methods in Turkish salca production. Although the methods used in making salca Turkish are various, salca Turkish production also requires effort. The most common salca Turkish ingredients are tomatoes and peppers. While the salca paste of these products can be made separately, mixed salca paste can also be made. Salca paste culture started in the past when people in villages made salca paste to use in winter. People in the villages collect the last tomatoes of summer in August and crush them. Then they boil the tomatoes which they crush in a wood fire. Moreover, they add salt to the thick tomato puree and place this product under the sun. They remove Turkish tomato paste cooked in the sun later and store it for consumption during the winter months. In this way, a delicious product called village salca paste emerges. Today, it is possible to make Turkish tomato paste with different methods since there are many ways to make Turkish tomato paste.