Mesir paste is a traditional Turkish dessert. It was produced as a medicine in the Ottoman Empire for the first time. Mesir paste, which is known for its aphrodisiac effect and is good for many ailments, contains 41 types of spices and herbs. Its appetite-enhancing, fatigue-relieving and diuretic effects have been proven. It helps to keep the body warm in cold weather. Increases body resistance. 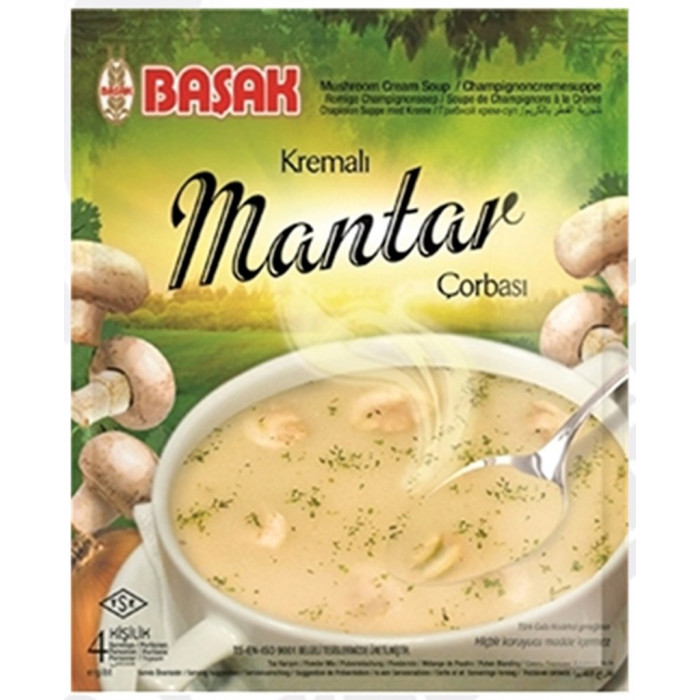 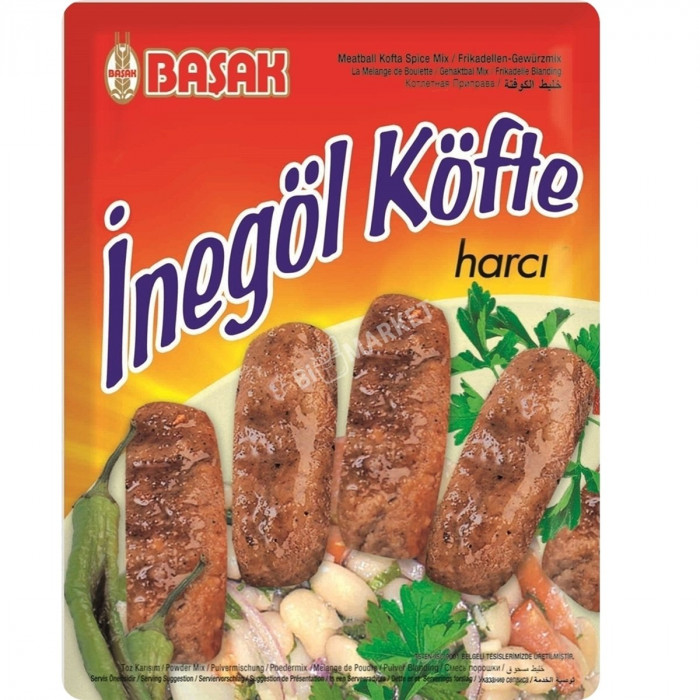 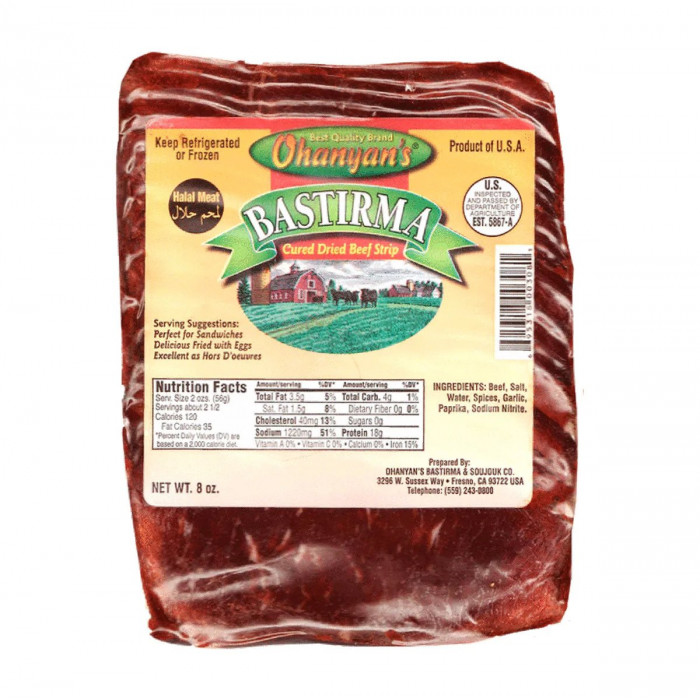 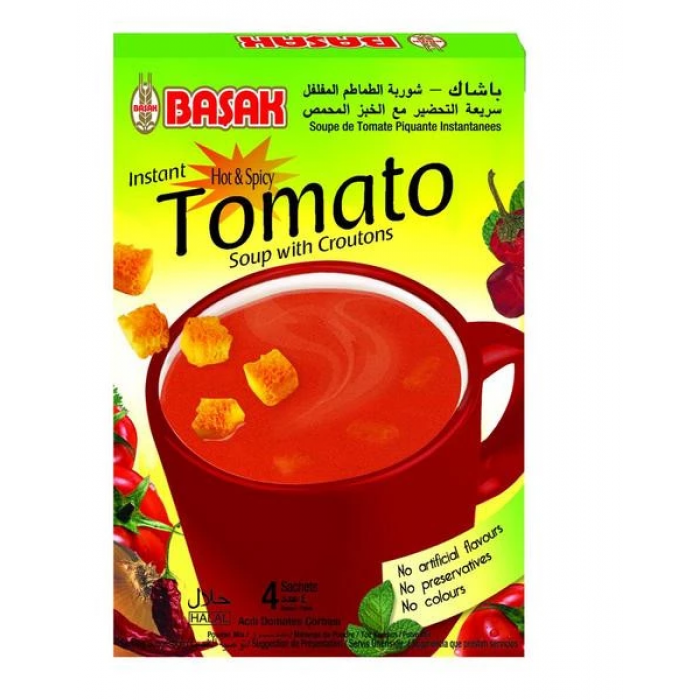 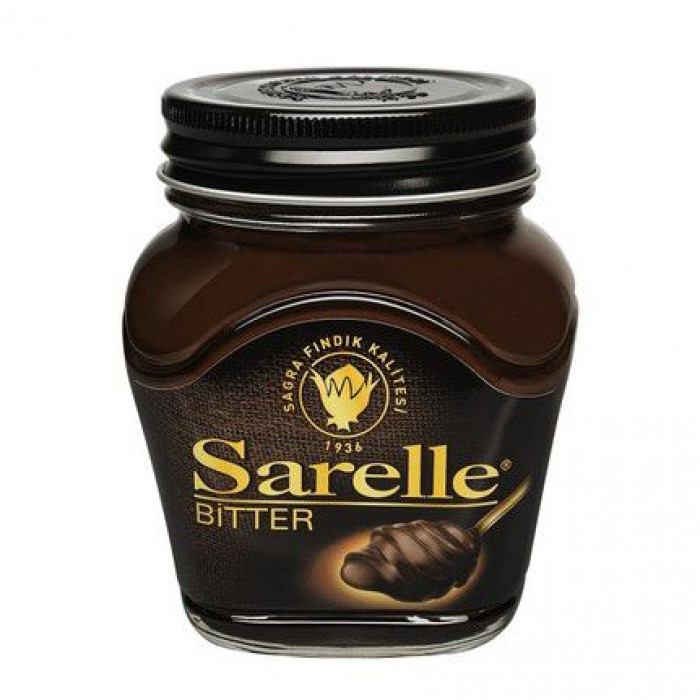 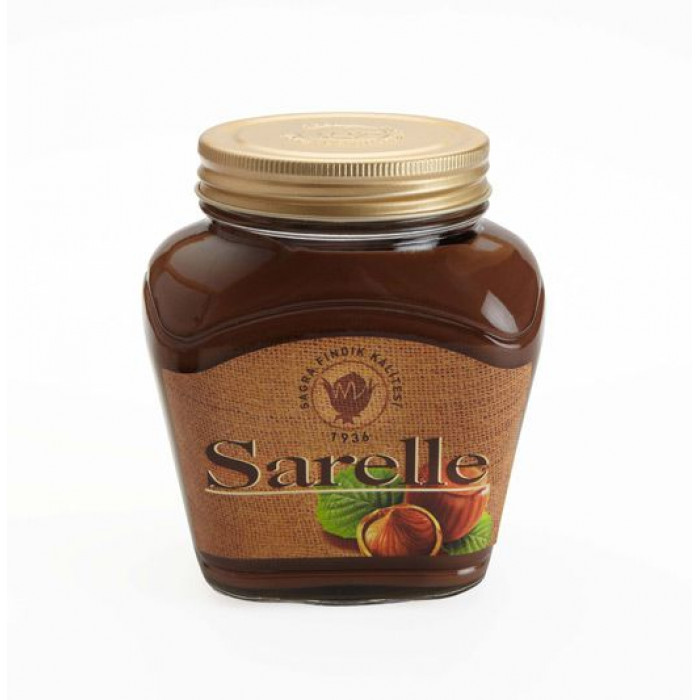 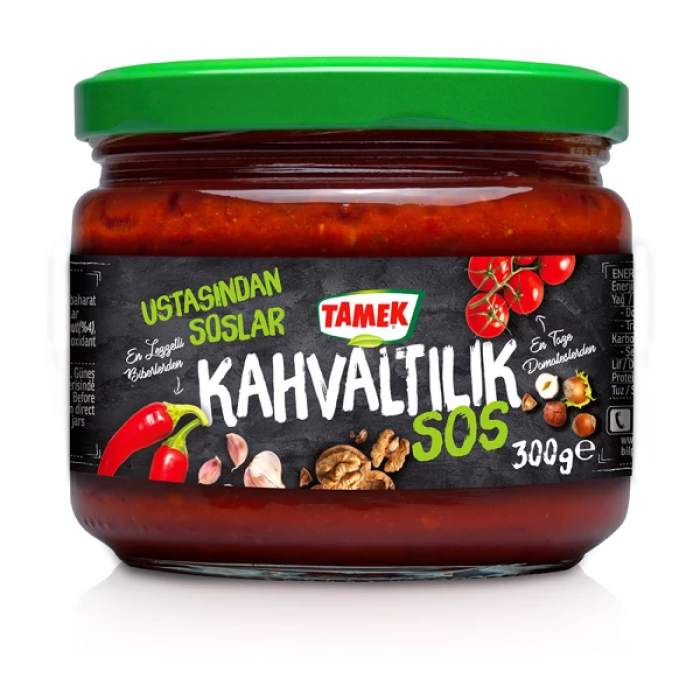 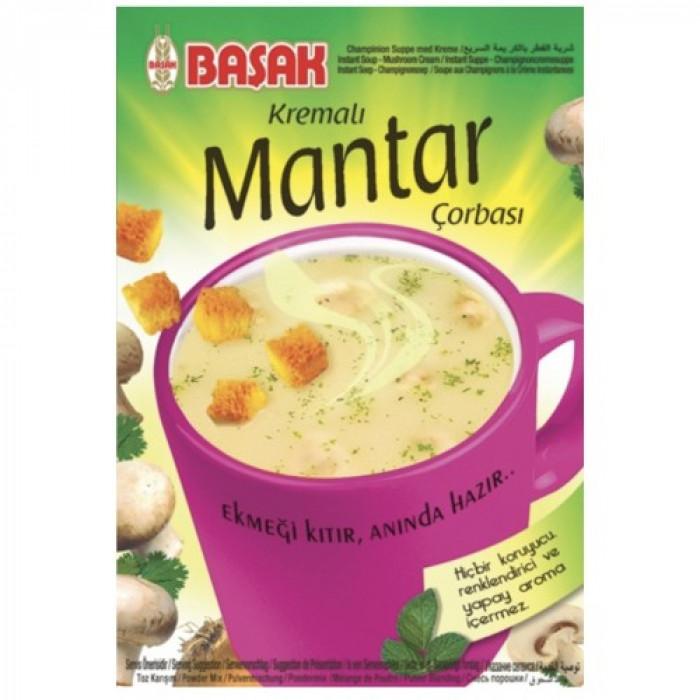 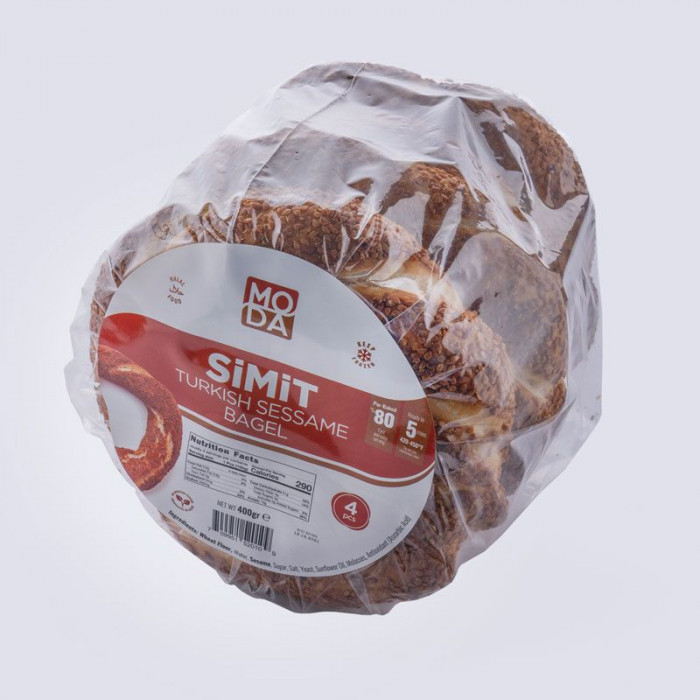 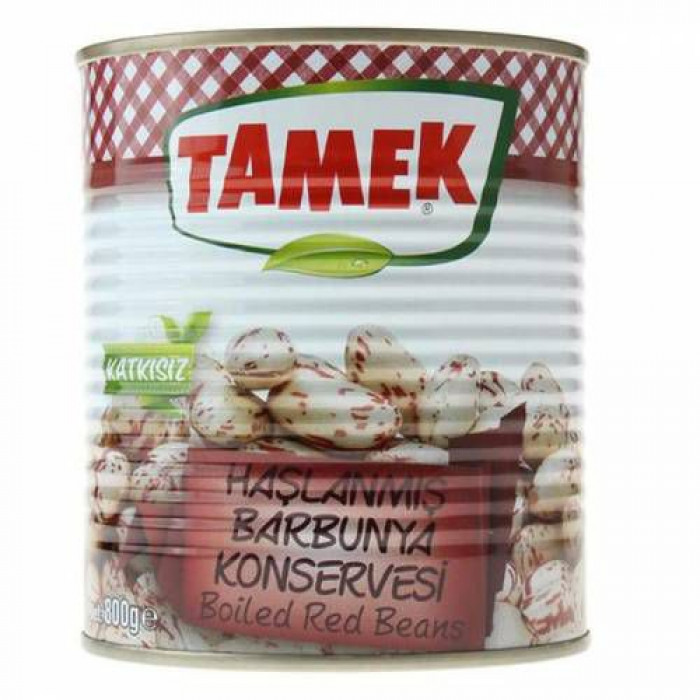 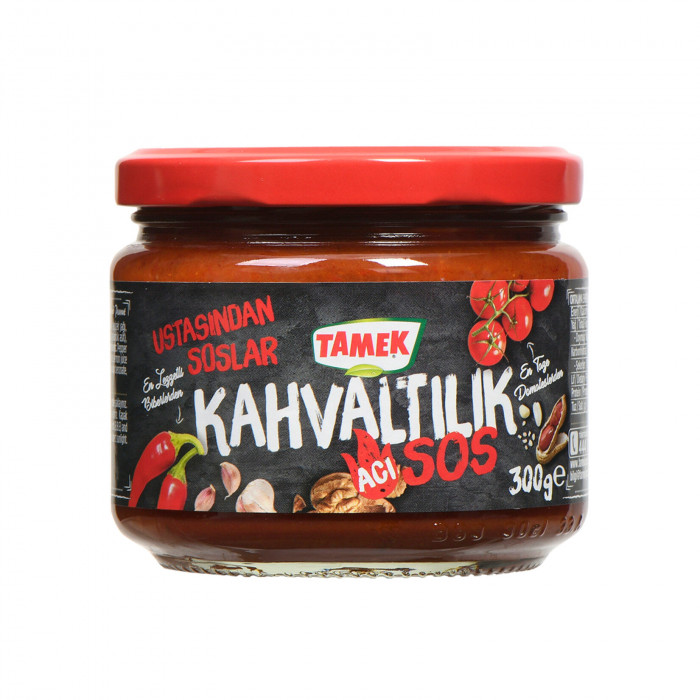 HOW DO I FIND OUT THE SHIPPING CHARGES?

WHAT CAN I DO IF MY ORDER HAS NOT ARRIVED OR DAMAGED?

IS SHOPPING AT YOUR SITE SECURE?

HOW ARE THE ITEMS TO BE SENT?

HOW DO I CANCEL AN ORDER?

AM I BEING CHARGED FOR DELIVERY?

WILL I GET A CONFIRMATION FOR MY ORDERS?

CAN I CHANGE MY DELIVERY ADDRESS?

You can change your delivery address before we ship your order by sending us an email to [email protected] or call us on +1 (714) 726-8985. But if your order is already shipped, unfortunately you cannot change your address.